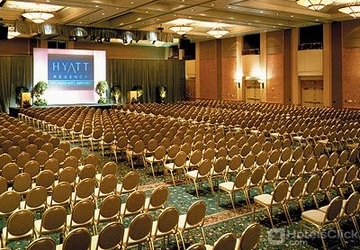 Hyatt Regency Orlando International Airport will be on the left

Florida is a state in the southeastern region of the United States. It is the 22nd most extensive, the 4th most populous, and the 8th most densely populated of the 50 United States. The state capital is Tallahassee, its largest city is Jacksonville, and the Miami metropolitan area is the largest metropolitan area in the southeastern United States. The state is bordered to the west by the Gulf of Mexico, to the north by Alabama and Georgia, to the east by the Atlantic Ocean, and to the south by the Straits of Florida

Florida has the longest coastline in the contiguous United States, encompassing approximately 1,350 miles (2,170 km), and is the only state that borders both the Gulf of Mexico and the Atlantic Ocean. Much of Florida is a peninsula between the Gulf of Mexico, the Atlantic Ocean, and the Straits of Florida. Its geography is notable for a coastline, omnipresent water and the threat of hurricanes.

One of Florida's most important natural resources has always been its climate. After all, it is nicknamed the "Sunshine State. And is a popular tourist destination for its many beaches, wildlife in areas like the Everglades, large cities such as Miami and theme parks like Walt Disney World. Its economy relies mainly on tourism, agriculture and transportation, which developed in the late 19th century. Florida is also known for its amusement parks, the production of oranges and the Kennedy Space Center.

Florida culture is a reflection of influences and multiple inheritance; Native American, European American, Hispanic and African American heritages can be found in the architecture and cuisine. Florida has attracted many writers such as Marjorie Kinnan Rawlings, Ernest Hemingway and Tennessee Williams, and continues to attract celebrities and athletes. It is internationally known for tennis, golf, auto racing and water sports. 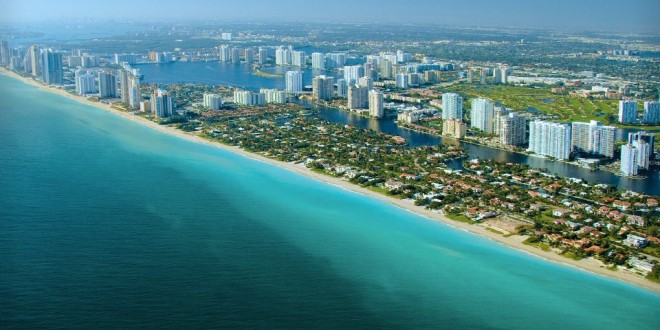